What is controlled environment agriculture? 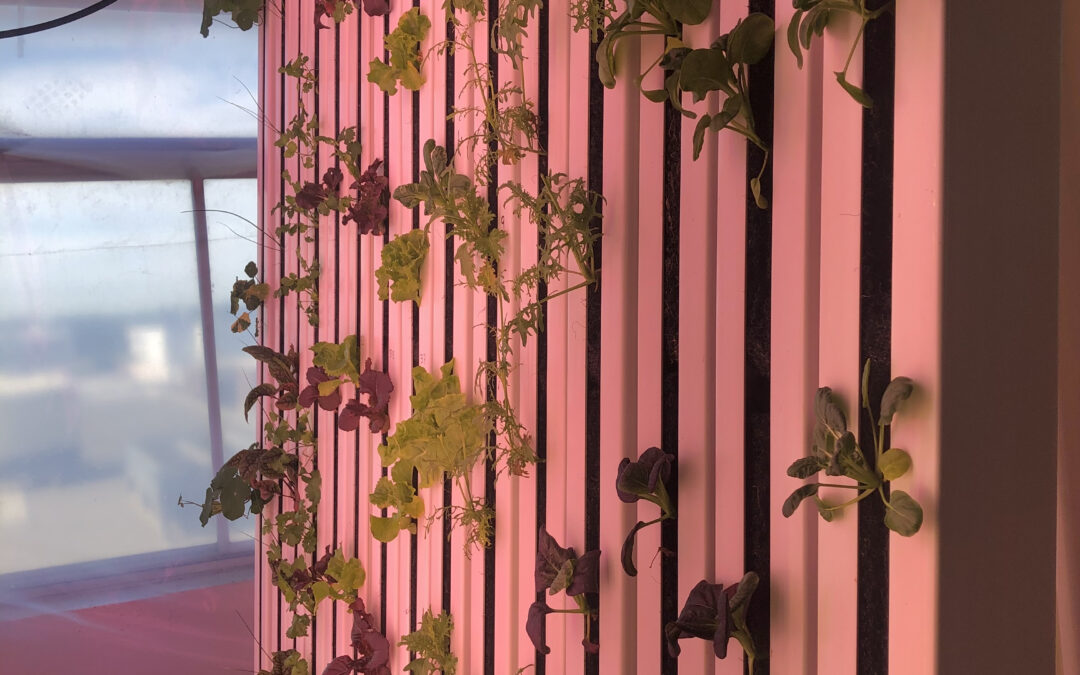 For the last hundred years, the amount of exploitable land has been constantly decreasing. It is estimated that one third of the arable land is threatened with disappearance. For these reasons, several countries are losing their food independence and have to start importing certain products that they were able to produce before. On the other hand, the population continues to grow, which creates an ever-increasing demand for food. In fact, the growing demand of citizens for locally produced food has introduced some farmers to urban agriculture. The yields from this farming practice have led to increased interest in producing in the downtown of cities, both on rooftops and in environmentally controlled facilities. As a result, there is less and less production in the fields; by 2050, it is expected that 80% of agriculture will be in urban areas.

Conventional agriculture is weather dependent, which is a major issue for farmers. Farmers are powerless to control the adverse weather conditions that can affect their crops. Poor weather conditions affect production, and this can have a major impact on the world’s food supply. Controlled environment agriculture is a solution to ensure consistency in the quality and quantity of production. By being in an enclosed area that has precise heating, ventilation and air conditioning (HVAC) systems, plants are no longer limited to one growing season; they can produce food year-round. So, in order for a plant to be in its ideal environment, HVAC systems are programmed to provide the right conditions, such as air uniformity and ideal humidity levels, to ensure that the water and energy produced by the plant is absorbed. This practice is also beneficial because it reduces the exorbitant amount of money spent on transporting food around the world, but more importantly, it reduces the significant amount of oil that is consumed to operate traditional farms.

What is vertical farming?

When we hear about controlled environment farming, we often refer to vertical farming. In fact, this farming practice consists of producing plants in layers in an area where all environmental factors are controlled. It is possible to produce above ground, whether it is on the ground or on the roofs of buildings… so why settle for a single production floor? A great advantage of vertical farming is that it provides greater productivity per square foot, since production is spread out over the top. Can it satisfy the growing demand for local food? Most farmers and researchers today certainly believe that vertical farming will help to increase the food self-sufficiency of communities in the future.

What you need to know about Controlled Environment Farming…

On the other hand, before starting controlled environment farming, there are some parameters to consider. The construction of a grow room as well as the amount of electricity used to run the LED lights is quite expensive. However, there are technological advances that reduce the cost associated with LED lights for example. Moreover, Muclitech’s climate management system focuses on energy efficiency and cost reduction.

You want to know more about controlled environment agriculture and vertical farming? Contact us! Our experts are able to accompany and advise you in your agricultural project.